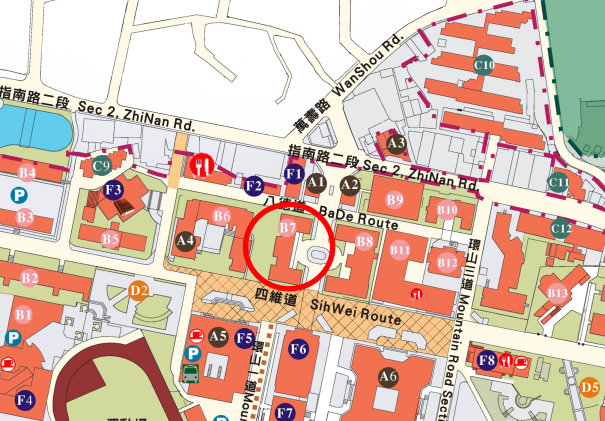 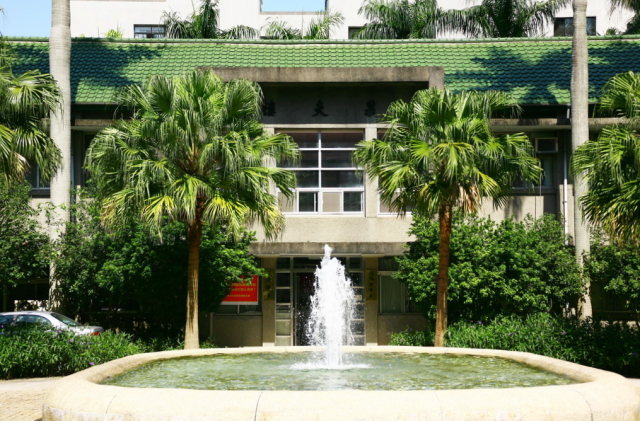 The department of psychology is located within Guo Fu Building. It was built in 1957 and it served as the administration office when NCCU had just been relocated to Taiwan. In 1961, NCCU accepted the alumni’s suggestion and named this building after Mr. Chen Guo Fu (1892~1951) in order to honor him as well as his contribution to NCCU.